This week was a big one for those invested in network and mobile technologies. The Mobile World Congress was held in Barcelona this week, featuring a number of exciting new releases. With all this talk of new releases and exchanges of ideas, it can be easy to miss out on some of the smaller news. This week saw the release of a new whitepaper detailing the future of wireless backhaul in a data centered future. The paper titled ‘Advanced Wireless Backhaul for the Data-Driven Future’ from GSMA looks at existing wireless backhaul systems and the global network operator race. 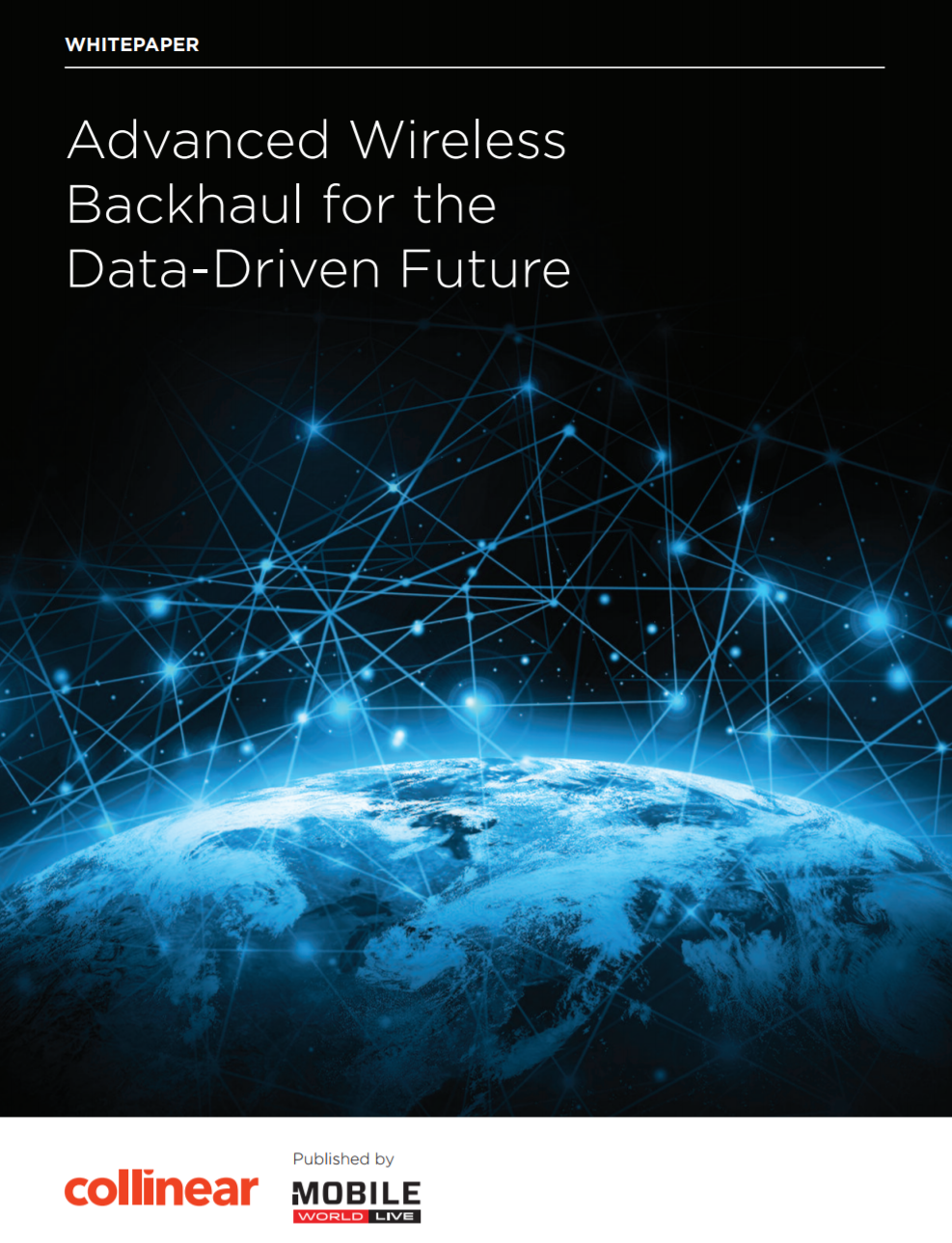 “Operators are no strangers to wireless backhaul. But with demands on 4G networks skyrocketing and 5G on the horizon, traditional line-of-sight microwave technologies can no longer keep up.

Existing wireless backhaul systems will require significant upgrades in the areas of capacity and traffic management without compromising resiliency if they’re going to cut it in a data-driven world.

This whitepaper takes an in-depth dive into advanced hybrid wireless backhaul solutions, including microwave/E-Band and FSO/E-Band combinations, exploring the strengths of each and what’s right for a gigabit future”.